Home › Culture & Society › You’re ruining your life….and YOU know it!

You’re ruining your life….and YOU know it! 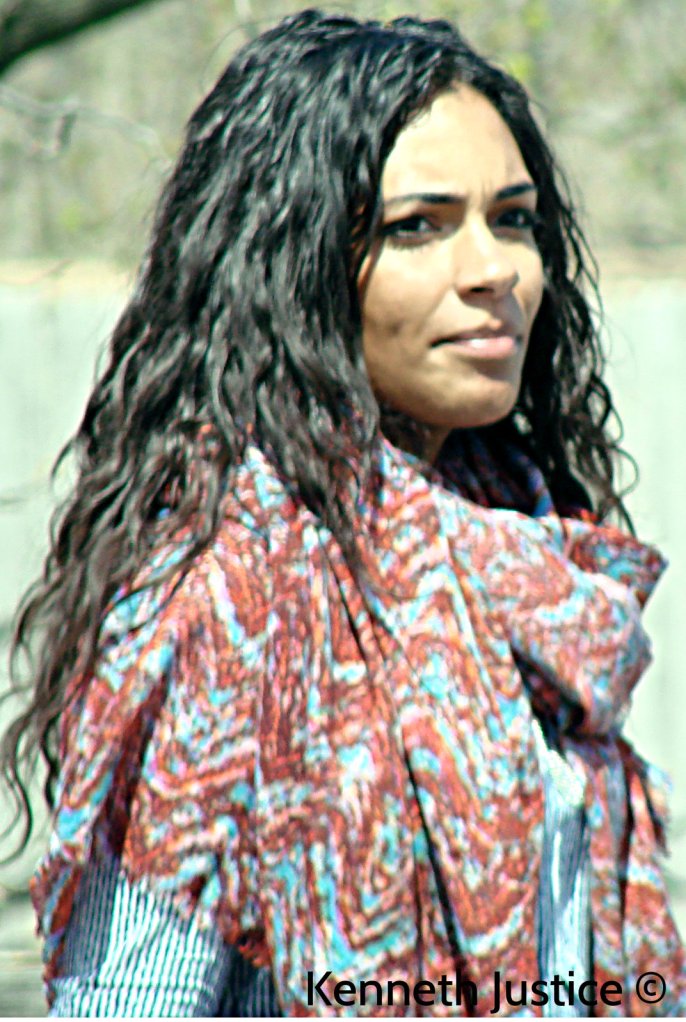 ~When we get past politics, religion, economics, and how much money you make….there is one thing that nearly all Western people have in common; addictions.

Before you hit ‘click’ thinking “I’m not an addict”, hear me out for one moment;

In Western Culture; being an addict is as much a way of our life as apple pie and Chevy Trucks…..

We in Western Society are addicted to;

and sooooooo much more!

I’ve written about feeling lonely, depressed, disconnected, and a variety of other psycho-social issues because these subjects connect with people.

Having studied academically and worked in various elements of the Human Service Field for the past seven years….I know firsthand the reality of our addictions as a society. As someone who has a certification in addiction counseling I think that I’ve progressed enough academically to have an educated opinion on the subject.

Western Culture….when we set aside the positive elements for a moment; contains a lot of negative elements.

*Nearly 7 out of every 10 women think about their weight on a daily and weekly basis.

*More than 50% of men (and women) are taking some type of prescription medication.

Don’t even get me started on how much television we watch as a culture!

I write about the problems I see with religion in Western Culture because as a people we are struggling with a variety of issues, yet; Western Christianity, and religion in general…..is letting us down.

I probably could write an entire piece on men who are addicted to breaking up.

Or maybe more specifically; men who are addicted to being non-committal.

If you live in Western Society and don’t struggle with anything related to what I’ve described: than you should go on a speaking tour….you should write books….because you are the outlier; you are the exception.

The correlation is profound.

If we travel to a less industrialized nation….we will find malnutrition, lack of education, health issues like AIDS, and other serious problems…..but the rate of psycho-social addictions is astronomically less than in most of Europe, the U.S., and Canada.

So, where is all this going?

Last week the number 1 song in the U.S. was Pink’s “Just Give Me A Reason”….let’s put aside the obvious things we could talk about in relation to it being just another love song,

consider for a moment the opening stanza;

“Right from the start, you were a thief,
You stole my heart and
I your willing victim
I let you see the parts of me”

Could it be that the reason a song like this one jumps to the top of the charts is because it connects with people, it hits them in the heart with where they are at in life?

People hear those lyrics and they can immediately identify with;

1) someone who has wronged them

2) feeling like a victim, but not merely a victim; a willing victim, we know that the choices we are making are often choices that lead to misery…..

“Right from the start, you were a thief,
You stole my heart and
I your willing victim
I let you see the parts of me”

I don’t know a lot of things…..as the old proverb goes, ‘the older I get the more I realize I don’t know’….

But, one thing I am becoming quite confident of is our need in Western Society to begin a conversation….

We need to start asking some tough questions like; are we happy with where things are going?

If we aren’t satisfied, then what now?

For now……I can smell the aroma of coffee emanating from a french press so its time for me to have another cup….