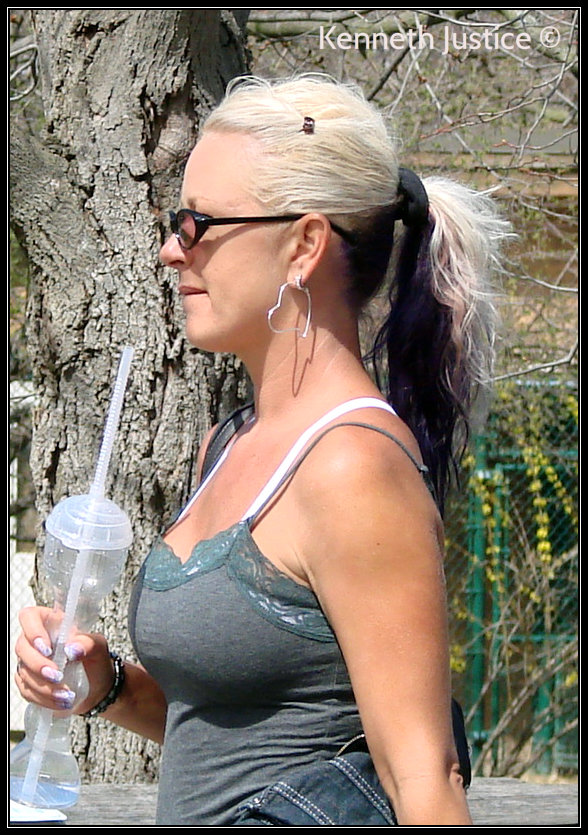 In fact, when I step back and look at Western Culture, it seems like our entire society is constantly moving……somewhere…….

The question I woke up with this morning is something I’ve asked myself many times before; where are we all going?

One of my concerns as a psychologist is that I’m seeing a lot of people moving, moving, moving…..but not considering the ramifications of the choices they are making.

A lot of people never ask, “Should I do this?”

Do you see the difference between those two questions?

–> ‘Can I do this’ is a way of merely asking whether we have the ability to do something:  it doesn’t allow us to reflect on whether we should do it!

“Can I clone myself and make my clone my slave?” –> Well, if you’re a scientist that knows how to clone humans, you ‘can’ in the sense that you have the ability…..but ‘should‘ you? That is a whole other story!

This past week the United States has been abuzz thanks to a whistle-blower who is holed up at a hotel room in Hong Kong; this ex-NSA employee told us the Government is tracking our texts, phone calls, and even our social media interactions……

I personally have nothing to hide…….but I wonder who came up with the decision to track all of these things?

Did the head of the NSA realize the ramification’s of  what they did?

Obviously they ‘have’ the ability to track all of us…..but ‘should’ they? –> I will leave that to you to figure out.

Not everything in life is a clear black-and-white ethical issue.

Whether or not to slap your spouse in the face is pretty clear cut; don’t do it!

But a lot of the ‘can’ and ‘should’ decisions we face are entirely in the grey area; They are not right-or-wrong choices.

–> ‘Can” you take the new job? Well, you can, but its up to you whether or not you should.

It’s up to you and I to make those decisions for ourselves……they are not right-or-wrong decisions. There are implications connected to those choices…..but ultimately we have to do what we feel the most comfortable in doing.

Sometimes our family and friends make us think that every decision is a right-and-wrong moral issue……but that simply is not the case.

A lot of people try to make non-moral issues into moral issues. This is where many religions go askew;

“Drinking alcohol is  a sin”

“Using tobacco or marijuana is a sin”

“Dancing is a sin”

“Being friends with people outside your religion is a sin”

“Disagreeing with your religious leader is a sin”

As with most things….I don’t have all the answers….and sometimes I leave a subject with more questions than answers,

but at least I have the solace of holding my cup of coffee at the end of the day and sipping the nectar of the gods. Thank God Starbucks is brewing Sumatra for a second day in a row!