You’ve all got me thinking…..Really!!! 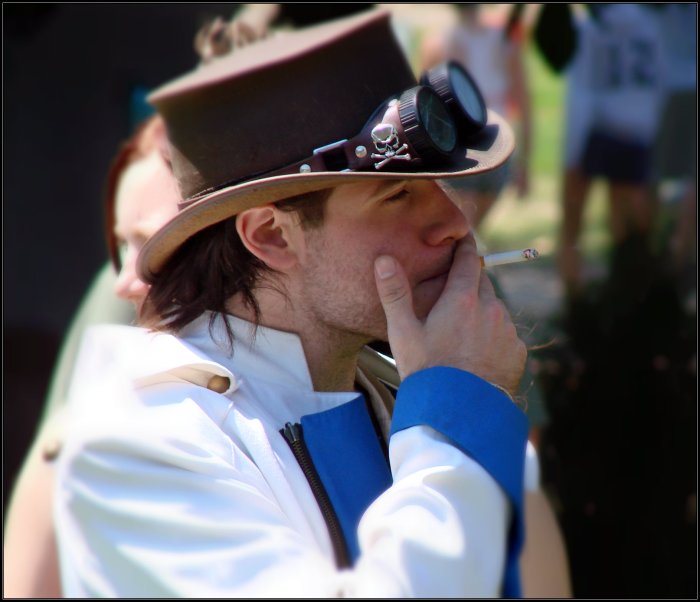 ~Have you ever started out on a trip and found yourself somewhere entirely unexpected? Much of my life has turned out this way; I think I am headed in a particular direction but often find myself somewhere I didn’t plan on.

Sometimes this is good; like if you head to the grocery store to buy food for dinner but suddenly find yourself eating a meal at a cafe in Paris

Sometimes this is bad; like if you left your wife and children back home in Great Britain and find yourself eating at that cafe in Paris….while the wife and children are still waiting for you to bring dinner home!

I’m closing in on a year of being away from the rehab clinic and yesterday I thought I’d share a story about one of my clients….but then as I started reading the comments I realized the comments were much more interesting than my article, but more to the point; a number of readers made comments that took the discussion into a much more important arena of discussion….Expectations and Money

Annette Harrison writes, “I once struggled as a young single mother of three, I have learned down through years many of poor choices gave way to trials and tribulations that placed me in compromising positions. There is an old cliche that most young people tend to do: Keeping up with the Joneses. I tried my best to keep up with the “Joneses” when I was younger……When in fact it would have been more beneficial to me if I had realize my first mistake was having a child before I was ready financially, emotionally, and mentally…..” (my italics)

–) how much of my motivations and the money I’ve spent have been about living life like other people?

–) how many choices did I make before I was ready to make them?

–) did I always choose what was most beneficial for me?

Sadly, If I’m going to be honest with you the answer to these questions puts me in the same boat as Annette….I chose to do a lot of things in life that I should of refrained from or at least should have chose to do later in life

Vassilis writes, “I am afraid that we have allowed money to become more than a tool. To have a central role in our lives. And the selling out of the public health, education, etc. makes the dependence worse” (my italics)

Vassilis is right on, money has ceased to be a tool in our economies that enables us to more easily trade work, food, and other commodities…..money has become a central role in our lives and it is sad.

–) Do you want to drink water…..you need money

Oddly enough, hundreds of years ago those two things (food and money) were not connected to money since most people farmed (or kept gardens) and water was free to all the people via public wells.

Thus, while many of us garden…..very few of us have the ability to grow enough food to sustain us throughout an entire year because many of us don’t have….enough money to buy the land needed to do so.

As Vassilis says, money has become more than just a tool……and it is sad.

I obviously left out quite a few details regarding my post yesterday, but both Annette and Vassilis comments relate to much of what I discussed with  the client; the young man believed he needed to earn a certain amount of money to afford a particular lifestyle he wanted; i.e. ‘keeping up with the Jones’s“...he wanted to live like other people…specifically he said he wanted to live the same life that rich musicians live…..and the only way he could do so was by selling drugs.

On the other hand, there was also the added dimension that even if the client worked at a minimum wage job…..the amount of money he would be able to earn would not afford he and his family much of a life whatsoever. He did not want his wife and kids to have to live in the ghetto anymore….and a minimum wage job was not going to get them out.

After working in the jail for a couple years and then following that with my time working at the rehab clinic in the ghetto, I ran into countless people that were in dire situations….and far too often I felt powerless to help them. Many of the clients didn’t need counseling, they needed real life solutions.

So where did my time working in human service lead me? At the moment I really don’t know…….I’m still reevaluating and trying to figure things out,

But for now I have my blog and a cup of coffee,