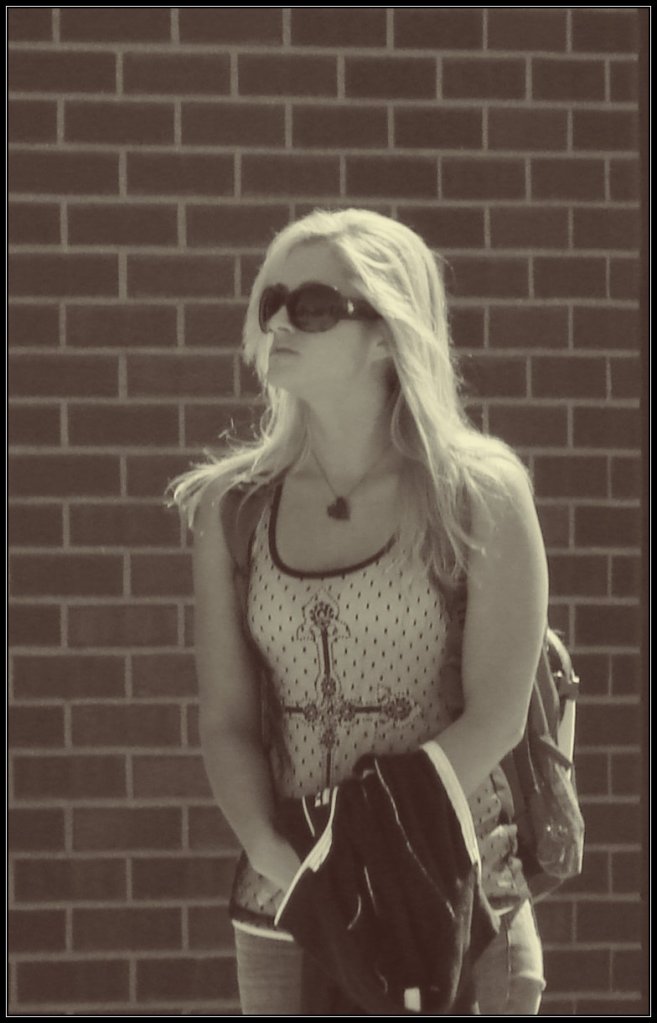 ~45 minutes ago I arrived here in Washington D.C…..the Capitol of the United States. As I sit here in the hotel lobby and gaze out the window of one of the most famous cities in the world……I can’t help but wonder; do these dudes in Washington have too much power?

—) Have you ever had a boss or manager who had too much control over your career?

—) Has a parent or relative yielded too much influence in your life?

—) Has alcohol, drugs, or some other thing become too much of a factor in your life?

All of those things pale in comparison to the power that the men and women who assemble here in my nation’s Capitol yield.

This past month the President of the United States almost gave the go-ahead to send missiles hurling towards Syria…. (until the pressure from our entire nation caused him to back down!) The President has that kind of power; he merely has to give the word and he can create war in any part of the world……..

Decisions made here in Congress don’t just effect little kids in Baltimore, Chicago or Sioux Falls……decisions made by our Congress affect countries all over the world!

Have we in the Western World screwed up? I mean think about it…..is it really a good idea that the people in Washington D.C. can make decisions that affect Great Britain, France, Iceland….and all sorts of other countries around the world?

Remember that little banking problem we all heard about in 2008? Guess who was the principle player in deregulating the various banks and enabled them to blow up the housing market all around the world? Yup….you guessed it; the men and women who work here in Washington D.C.

Sure, many of us complain about Wall Street…..but who gave Wall Street an open check book to wreak havoc and make crazy decisions? Yup, you guessed it, the men and women who work here in Washington D.C.

Every era of human history has had one or two superpower countries that yield tremendous amounts of influence throughout the world; The Babylon Empire, The Roman Empire, the British Empire…and so on…….

But haven’t we learned from history that having one country which yields so much influence is not necessarily a good thing!

Economists say that China will soon overtake the United States as the economic superstar of the world but isn’t that just replacing one country with yet another country that will dominate and influence the world of economics?

Why do we keep repeating the same errors of past generations? Will we never learn our lessons?

Yet isn’t that what the truth of the matter really is; there is nothing new under the sun. History just keeps repeating itself over and over. We don’t learn from our mistakes because we are stubborn, bullheaded individuals. Instead of working together to bring positive change, we would rather individually complain.

—) It’s a lot easier to sit at home in our comfortable chair and type away our complaints and criticisms….

—) Its much more difficult to get together with each other and to work together in order to bring positive change to our culture…..

Announce to your friends that you want to have a get-to-together to brain storm ideas on how we can bring about positive change and see how many people show up……..

Announce to your friends that your going to have a party with free liquor and beer and see how many people show up…..

Isn’t that what so much of life really comes down to; we would much rather party and be entertained then get serious about the world and work together in doing something positive for the culture.

The great sociologist Neil Postman said we in the Western World are ‘amusing ourselves to death’. We spend more of our time, money and energy on entertainment; on things meant to amuse ourselves than on things of a more serious nature.

But, I cling to the possibility that there is hope.

When I look at the number of people who contribute and demonstrate interest in the conversations we have on my blog I am encouraged.

Tomorrow I will be hanging out in D.C. to snap photos and reflect some more on this very famous city……..and I will continue to ask myself, ‘how much power is too much power?’

Time for a late-night coffee,