Home › Culture & Society › The homeless use the bathroom too…REALLY???

The homeless use the bathroom too…REALLY??? 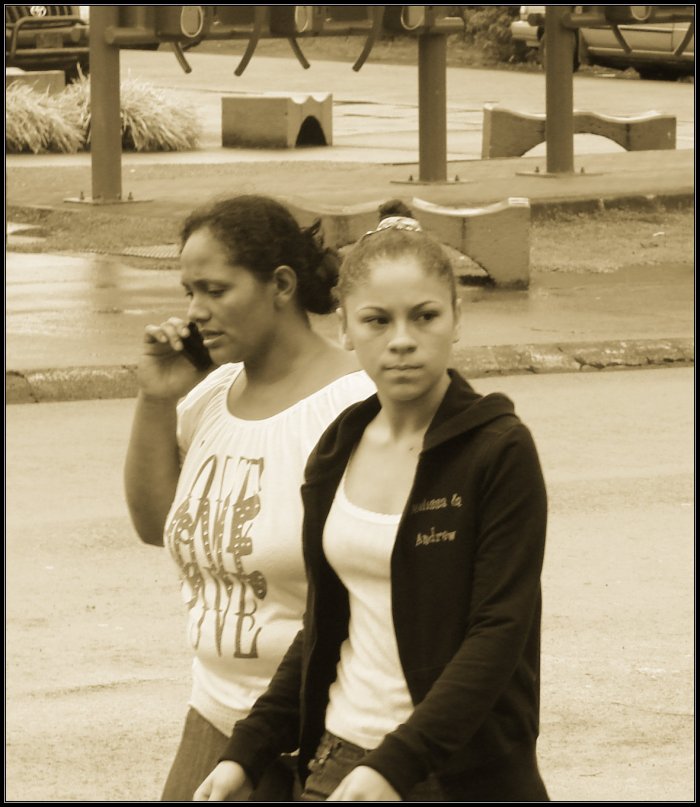 ~ Last week while walking down the beach early one morning in the Caribbean I came across a homeless guy who was passed out beside his makeshift shelter in the jungle. Apparently he had too much to drink the night before and wasn’t able to make it inside his dilapidated tent.

The area surrounding his shelter was covered in trash; sopping wet clothes hung out on tree limbs in a futile effort to dry (its the rain forest after all), beer bottles and plantain peels littered all around, and hundreds of cracked open coconut shells…..it was an odd picture of humanity since all around his campsite was utter paradise.

When I arrived back home to the Midwest after my trip, the first person to greet me at the one coffee shop I hang out at was a homeless guy. He and I always share a few minutes of chit-chat whenever I have a moment to spare….and when he excused himself to use the bathroom I noticed the other patrons in the café were staring at him with dirty looks.

Whenever the homeless people who hang out at the café’s use the bathroom its almost always a given that the patron’s will stare at them with contempt; “how dare the dirty homeless guy/girl use our public bathroom!” is what their eyes are clearly conveying.

I’m not really sure what people want the homeless to do; pee on the sidewalk or in the back alley? Of course, ultimately I suspect people are thinking to themselves that somehow a man or woman who is homeless is a plague on society. Maybe people think, “If you are homeless it must mean you are a degenerate or an awful person“.

If the homeless guy on the beach wasn’t totally passed out I would of really liked to have asked him a few questions;

—-) What’s it like living on the beach in the Caribbean?

—-) When you get hungry do you simply climb a tree to pick a coconut or plantain? Do you ever even go without food since you’re surrounded by so much natural vegetation?

—-) Do the locals here in Costa Rica treat you poorly because you are homeless?

I’ve written about homeless people numerous times because it is a facet of Western Society that we simply can’t ignore; in many major cities the homeless problem is staring at us in our face. Last year I met a number of different people under the age of 25 who were homeless…..many of them had the option of returning home to family but they were choosing to remain on the streets.

Many years ago I found a 16 year old homeless girl and despite her trying to tell me her parents were nuts, I talked her into letting me drive her home. When we got to the front door of her parent’s house house the mother greeted us by cussing her daughter out, “Where the f**k have you been you f***ing slut!” she said, “You haven’t called in two f***ing months and your father and I thought you were dead! You are so f***ing grounded that I’m never gonna let you see the sun again!”

The verbal tirade toward the daughter went on for fifteen minutes, all of which the 16 year old remained silent not saying a word, and then, as quietly as she walked into the house……she walked out the door and got back into my car. Sadly, the young woman’s pastor wouldn’t let her move in with him and his wife and a year later when I ran into the young woman again she was 8 months pregnant and hooked on crack.

There are so many reasons people become homeless;

—-) Some people are mentally ill

—-) Some people have gone through financial difficulties

And perhaps I am wrong, but it seems to me that its a tad bit insensitive to give a homeless person a dirty look when they need to use the bathroom. After all, if you drink a lot of coffee it tends to press on your bladder. Which reminds me, I think I could go for another coffee right now.

If you haven’t heard I’m currently on a national and worldwide tour of over 100 coffee houses meeting readers, bloggers, and everyone else in between. Check out the link for dates and locations