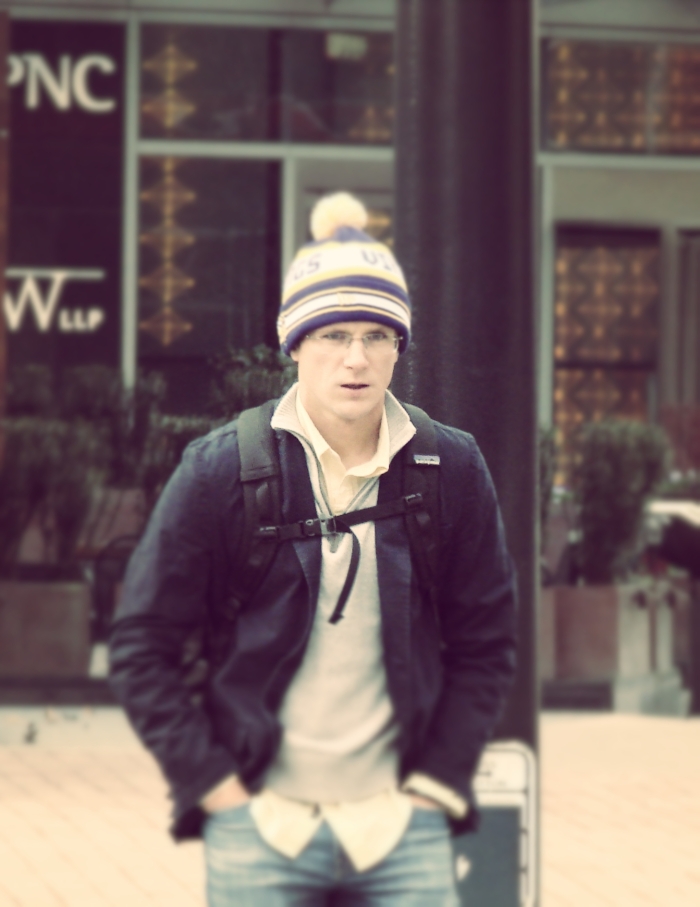 “In many ways it’s a thankless job; you do what you’re supposed to and everyone simply takes it for granted. But if you make one mistake, or if you don’t say something perfectly then people give you hell for it” she said

~ That was one comment among many that the wife of a pastor shared with me over coffee. She died three years ago at the age of 81 following a stroke and a long-arduous battle with the aftereffects of the stroke and her semi-paralyzed condition. For nearly 40 years her husband pastored two small country churches and she labored beside him fulfilling the various roles required of her as ‘the Pastor’s Wife’.

Over the years I had coffee with the two of them so many times I lost count and the experience was very eye-opening for me into the private life of a minister….and most importantly the conversations solidified my resolve of never wanting to be in church leadership.

Christians can treat pastors and church leaders with a lot of cruelty.

I suppose it’s like other jobs that put you front and center in the public eye; presidents, governors, being the owner of a company, etc. Whenever you’re in a position where you are visible to a lot of people you’re going to end up receiving a lot of varied responses and attitudes from people. Just look at the President of the United States or Prime Minister of a country; whoever the current leader is, they have to deal with hate mail, people mocking them, comedians making fun of him/her, and endless complaint letters and emails from the populace.

Sure, Pastors, Priests, and Leaders of Countries eventually mess up; they make mistakes and at times they might really stumble and actually lie……..but let’s face it; nobody is perfect. We are all human and can never live up to the unrealistic standard that people expect of us.

Perhaps that is why I’ve written endlessly about parents who place heavy burdens and unrealistic expectations upon their children; we have to allow our children (and our pastors & presidents) to make mistakes; because it’s the way we learn.

The reason I believe Christians can be especially cruel toward their pastors and priests is because for the average Christian; one of the number one issues they struggle with in life is self-righteousness. Many of the great Christian philosopher’s, people like C.S. Lewis and Francis Schaeffer all made the same observation; within Christianity there is a propensity for the ‘holier than thou’ attitude. Perhaps it has something to do with so many Christians believing that their particular denomination or their particular dogmas are the ‘right ones’ and everyone else’s are the ‘wrong ones’.

For the past year a week hasn’t gone by in my life where I haven’t received at least half a dozen or more rather vicious emails or comments from ‘Christians’. I’m not even a pastor or minister, yet Christians seem to get some kind of sick enjoyment from typing unkind things to me,

—-) “Kenneth, you aren’t saved and you need to find Jesus”

—-) “Kenneth, the problem with you views is that they aren’t guided by the Holy Spirit”

—-) “Kenneth, you’re nothing more than an arrogant person who won’t listen to reason”

And that is a mere sampling of the ‘nicer’ comments I get from supposed ‘Christians’. I couldn’t imagine having to be a pastor or priest; and being in the position where my paycheck depends on appeasing all of these parishioners who at times appear to be ticking-time-bombs waiting for the wrong word to come out of your mouth and then <BAM> they explode in a fiery tirade.

I can easily <click> delete and not respond to the nasty emails or simply scroll down and ignore the unkind comments from Christians. But if you’re a pastor or priest; you can’t ignore the parishioner who is raising a ruckus or causing dissension among the community.

I also suspect that another problem which may plague Christian laity is that they fall into the trap of worshiping their leaders. After all, for Christians it comes natural to ‘worship’ since that is what they do week-after-week on each Sunday when they attend the service or mass…..and so maybe too many Christians end up worshipping the men and women in leadership; and when the laity find out that those leaders they have been worshiping are imperfect (because we are all imperfect) it can send them spiraling into a gust of nastiness.

While not all of my readers (and fellow bloggers) are Christians, I know from the emails and comments I receive that a fair percentage of them are; and so last December when I made the decision to go on my Drinking in the Culture Tour and visit 100 coffee houses throughout the Western World I realized I was opening myself up in a more personal way to those people who don’t like me.

—-) When I’m hanging out in St. Louis or Philadelphia and Christians show up who want to try and bait me or argue with me….I can’t simple scroll down to read comments from the next person

On December 31st there was a lot of trepidation on my part as I realized I was less than 24 hours away from publicly posting my article which would cement the announcement and my commitment to visiting with readers throughout the United States, Europe and Canada……and for one small moment I almost reconsidered the journey.

I’m neither a pastor nor a Christian leader at the local church. Yet still I receive hundreds and thousands of messages and emails from ‘Christian’ men and women who say some very unkind things. It was last summer as the rate of nasty emails increased that I was receiving when I realized I needed to make the conscious effort to preserve the anonymity of my children; I didn’t want them to have to deal with any potential backlash from readers.

Of course, the majority of the messages, comments and emails I receive are genuinely nice; and I am so appreciative…….but some weeks, sifting through a batch of nasty ones can cause me to forget the nice ones.

All this is to say that while I am still so excited to be arriving in places like Chicago, Pittsburgh, St. Louis and other locations in the coming weeks…..I do so with the reality before me that I simply can’t be ‘all things to all people’. I can try……but I will ultimately fail miserably because I am no more perfect than the next person.

And to the person who emailed me this past week telling me that I am an “awful Christian and need to shut up”, well thanks for sharing your thoughts…..but for now I think I’m going to keep on writing.

I really need another cup of coffee right now,

Check out my homepage for dates and locations of my coffee-house stop along my trip; I’d love to have coffee with you!

Like Loading...
‹ It’s why your children are moving away…REALLY???
“Is he REALLY gonna keep talking about bagels??? ›