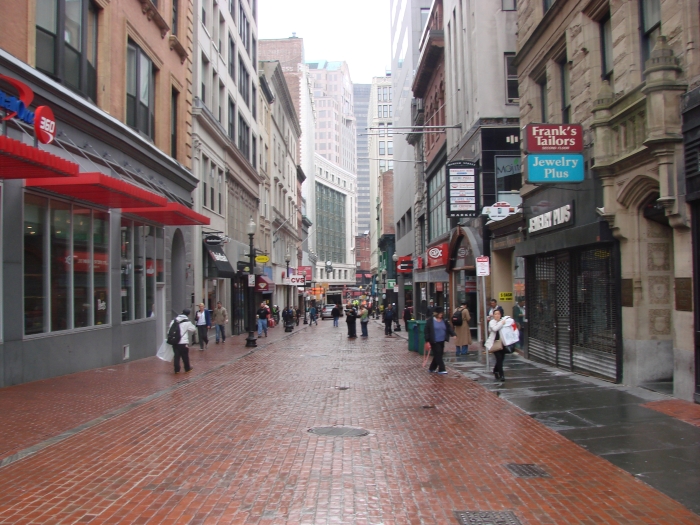 ~ On a recent trip to the East Coast I was sitting at coffee and noticed a late 20ish young woman sitting nearby who was raining a torrential downpour of tears. She was sitting with an older woman that I presumed was her mother and for the better part of an hour bits and pieces of their conversation kept flowing over towards my table,

—) “I thought we were gonna be together forever”

—) “I’ll never trust another man in my life”

I’ve had my share of disappointments in life and I can totally relate to someone who is in the midst of a major life thunderstorm. At times it has felt that every time I turn around another massive catastrophe is right around the corner and I can remember wondering to myself, “will my life ever be good again or am I doomed to nothing more than an existence of sorrow?”

The human experience is filled with so much pain and suffering at times; death, divorce, cheating, rebellion, hatred, malice, war, the list is endless. I can’t imagine what it must be like to grow up in places like the Middle East or war-torn Northern Africa where war and famine are always lurking around the corner. Yet just because you and I may not have to face a pipe bomb going off at our neighborhood café, the struggles we go through are nonetheless just as relevant and worthy of attention as the circumstances of people across the globe.

When I was younger I bought into the idea that life is supposed to be a fairy tale. Maybe it was one too many Disney films or all of the happy ending fairy tale books I read as a child, yet somewhere between nine and nineteen I developed an unrealistic idea that in order for my life to be good, everything needs to always turn out the way I expect it to turn out. Sadly, that belief has filled much of my life with unneeded sorrow.

More often than not life has not been picture perfect for me, but rather it’s been filled with one thunderstorm after another….but that is okay. In recent years I’ve begun whistling a different tune and I’ve come to some startling realizations; it’s in the midst of life’s thunderstorms that we find the greatest measures of peace.

In the Tanakh there’s a story about a dude named Elijah who is instructed to climb a mountain in order to hear the voice of God,

While I don’t possess a PhD in biblical literacy, I believe there’s a simple truth that flows through the story; it’s once we’ve endure the earthquakes, storms, and fires of life that we are able to hear the gentle whispers.

Perhaps I am wrong, but I no longer believe that life is supposed to be peachy keen. I no longer believe that when tragedy strikes it’s the end of our life as we know it. Whether it be a fractured relationship, the death of a loved one, or being fired from a job, each of us has a choice before us; we can allow the thunderstorms of life to swallow us up, or we can endure the earthquakes with patience and resolve and when the fire dissipates I truly believe it is then that we will hear the gentle whisper that comes afterward.

Too often we end up focusing on the storms and it leads us to mental exhaustion. Perhaps we are lonely, sad, depressed, sick or something else. In the midst of life’s thunderstorms it’s easy to lose track of the things we are thankful for, it’s easy to become swallowed up by earthquakes and fires. Yet it is in the midst of what we believe to be tragedy that we must look up toward the mountain, to take those small steps forward and slowly climb the treacherous slope, because the gentle whisper only comes once we’ve navigate to the top of the mountain.

Have faith….the best is yet to come.

Just a few thoughts as I sipped my coffee this morning,