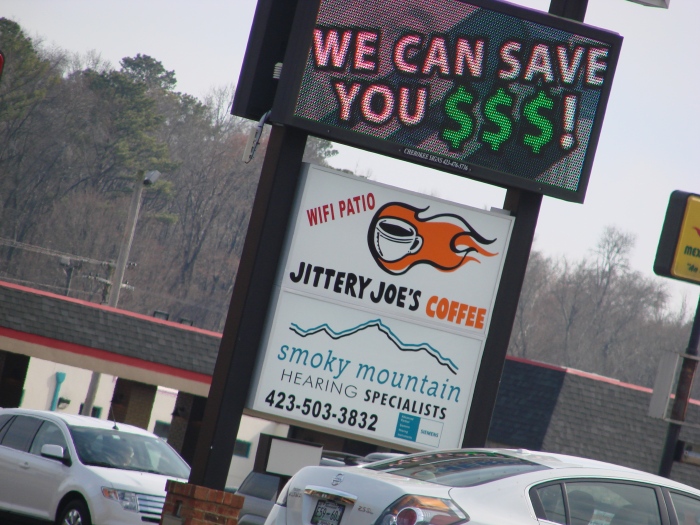 ~ What is NEWS? Before the invention of the printing press there weren’t really any newspapers.

—) For most of the ancient world, whenever a traveler came through town they would bring ‘NEWS’ of what was going on in other parts of the world

We take it for granted that whatever the Newspapers or Television NEWS stations report are things we need to be told…..but do we?

Has anyone ever considered that the overwhelming majority of what we hear on the radio, listen to on the TV NEWS, or read in the Newspaper, is nothing more than a bunch of blather?

I’m a self-confessed NEWS junkie. I love staying current on just about everything. But sometimes I wonder what I’m truly accomplishing by reading about greedy politicians, lying Prime Ministers, blood thirsty Presidents, and divorce addled celebrities.

What really matters in life? What should the NEWS really report?

I need another coffee,