Home › Videos › Are Muslims Being Discriminated Against?

Are Muslims Being Discriminated Against? 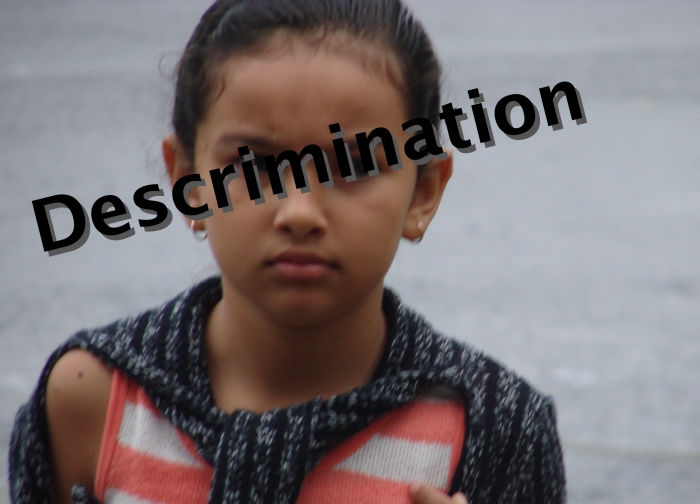 ~ Unless you’ve been living under a rock for the past decade, then you’ve noticed that Muslims have been in the NEWS a lot lately. Whether it was the Arab Spring that took place a couple years ago, the conflict in that is raging in Syria, or simply President Obama mentioning Islam in his recent speeches; it’s difficult not to notice that Islam is a hot button topic in today’s Western Media.

In the midst of the many stories about Islam in the Media, we are often confronted with polar opposite views of the religion;

–) And on the other hand we have American Muslims who adamantly insist such extremism is NOT true Islam.

The Atlantic for instance published an article in which they suggested that while ISIS may attract a few psychopaths, they are nonetheless a well thought out and articulated religious people, Graeme Wood (2015) writes,

The reality is that the Islamic State is Islamic Islamic. Yes, it has attracted psychopaths and adventure seekers, drawn largely from the disaffected populations of the Middle East and Europe. But the religion preached by its most ardent followers derives from coherent and even learned interpretations of Islam.

The Atlantic article upset quite a few American Muslims who didn’t appreciate the portrait of extremist Muslims representing Islam. In response to The Atlantic and other caricatures of Islam, this article by Murtaza Hussain suggests people are biased against Muslims and true Islam <article>.

Last night on my LIVE streaming show I had American Muslim Christina Tasca on as my guest to share her perspective on Islam. Among the show highlights, Christina suggested that,

–) Extremist Muslims are entirely wrong and misrepresenting the religion

–) Much of the media is biased against Muslims

So what do you think? Is the media biased against Islam? Do you have a negative view of Muslims? Are your perceptions connected to a lack of having any friends who are Muslim? Are American Muslims practicing TRUE Islam, and extremists in the Middle East practicing a bastardized version of Islam?

These are difficult questions to discuss because more often than not, when the subject comes up people often get VERY heated. If you have a few minutes, check out the video below of my conversation with Christina, and tell me what YOU think.