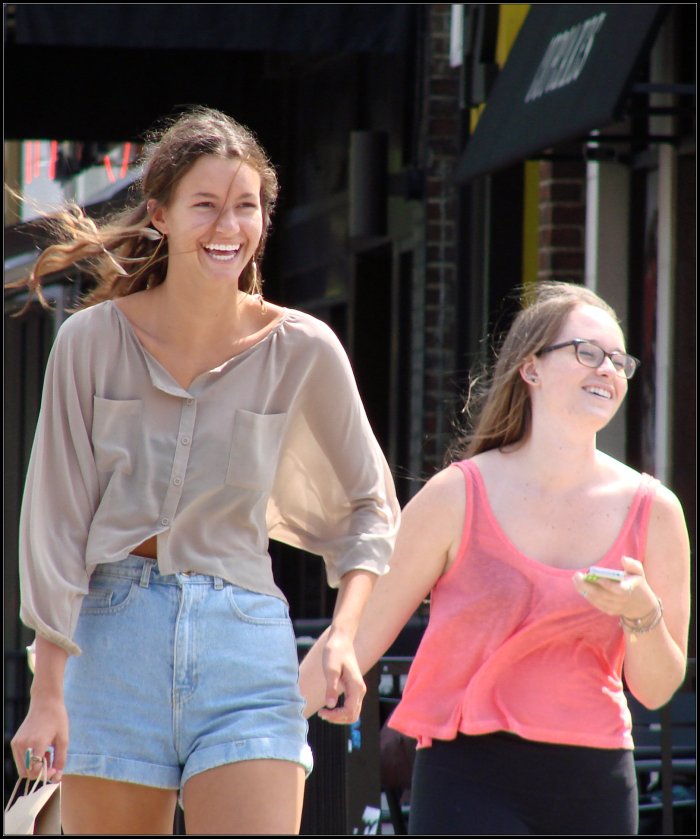 ~ At coffee yesterday I ran into a Christian friend of mine, he hasn’t been very happy with me over an article I wrote more than a year ago in which I was critical of Evangelical Christianity; specifically it was something I wrote about it being wrong to force raped women to marry their rapist, something the bible condones (see Deuteronomy 22:28-29 & Exodus 22:16-17).

“Kenneth, you keep taking bible verses out of context. The bible doesn’t advocate men raping women; by forcing the woman who was raped to marry her rapist, it is a judgment against the guy because he is forced to care for her the rest of her life”  he said

If you are scratching your head right now don’t blame yourself. The logic that Evangelical Christians use to defend the inerrancy of the bible can leave you a bit mystified at times. How any sensible person could ever think it is a good thing to force a raped woman to marry her rapist seems even absurd to discuss.

Let’s look at some comments from Christians the last time I wrote on this subject;

“The truth is the rapist wasn’t off the hook. In the day the rapist was forced to care for the woman and her offspring for the rest of his or her life. Today the rapist gets a couple of years in jail and no further responsibility. Society is left to pick up the tab and the pieces. In many ways I can see that the Old Testament way was a better deterrent and perhaps better punishment. A life sentence rather than a three year sentence”

“1. Back in OT times, a woman’s respectability was tied up in her ability to marry, have children, and keep a household. Women who couldn’t prove their virginity were pretty much doomed to remain forever in their father’s house. So by forcing rapists to marry their victims (not the other way around), these women had a chance to reclaim their lost honor. The rapist, in turn, was forced to accept responsibility for his actions by providing food, shelter, and children for his victim for the rest of his life. He was not ever allowed to divorce the woman. And that’s only if she were not betrothed to someone else when he raped her. In that case, he *did* pay with his life”

Those are well written responses, but I must take umbrage with what these two bloggers are saying. While they can say that the rapist is being penalized, its simply not true; the rapist is getting exactly what he wants!

Take for instance the lonely 21 year old dude from Santa Barbara, California, who last year went on a killing spree after writing a 141 page manifesto <article>, the dude couldn’t get any of the attractive women he had his eye on to go out on a date with him, so his answer was to murder 7 people and shoot a dozen more.

Imagine if that dude was living in biblical times. Under biblical laws the answer to his predicament was simple; he could choose the hottest chick in the village, lie in wait for her when nobody is looking, pull her into the bushes and rape her against her will. Then, by biblical law she would be forced to marry him; problem solved.

What we are really discussing here is whether the God of the universe, the Omnipotent Creator of all things spoke down from heaven an inerrant word to Moses about this issue of women being raped. THAT is what we were are discussing, because THAT is what Evangelical Christians believe.

Evangelicals believe that God was so concerned with raped women, that in his infinite wisdom he believed it necessary to add a provision to his law that women who were raped would be cared for…..by the rapist.

The reality of the situation is that the laws of the Old Testament (in this instance) sound less like some Divine Oracle spoken down from heaven, and more like a bunch of laws that a male dominated society put together.

If Christians didn’t insist that the God of the Universe spake these Old Testament laws into existence, then there wouldn’t be anything to argue. After all, if we simply agreed that not all of these laws were good, that some of these laws were created by fallible men thousands of years ago, then the issue could be over.

But Evangelical Christians take things a step farther; they insist that every law spoke via Moses came down from heaven, and was authored by God the Creator, and that these laws are inerrant and perfect in every way (at least they were at the time).

That is a heavy pill to swallow, and if you had a difficult time drinking that, join me tomorrow and we will discuss the damnable practice of selling your daughter in sex slavery, another practice supported by biblical law.