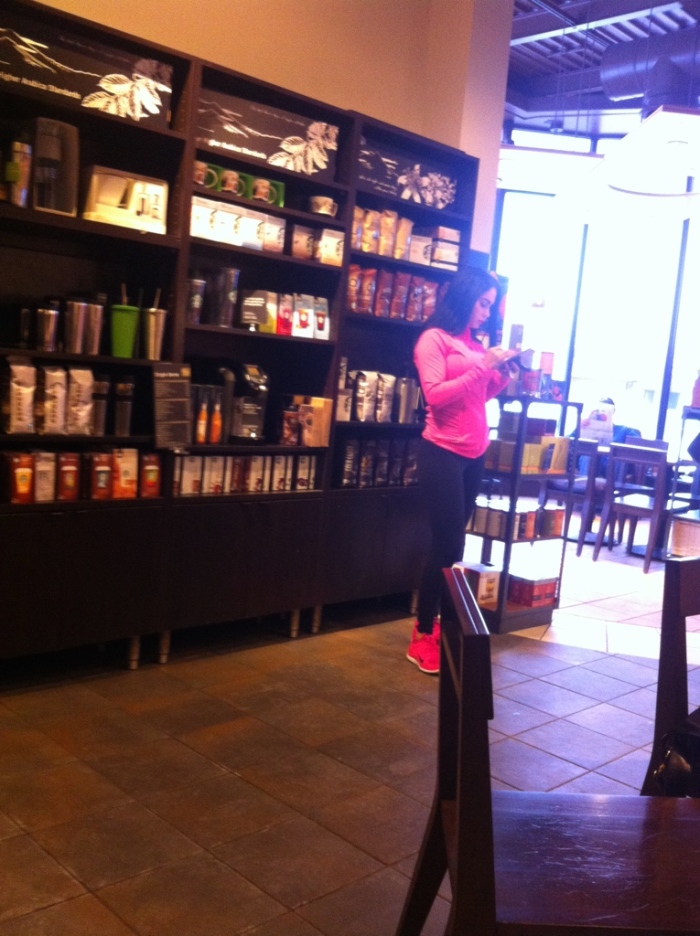 [A chapter in which I get cussed out by a somewhat balding, potbellied pastor on the very first day I go to a new coffee shop]

“You f**king little dick” the pastor said to me.

It’s funny to see the words on screen as I type them because anyone who knows me is quite aware that I have a flare for exaggeration. However, the pot bellied pastors language was so excessively mad that I merely needed to quote him verbatim to convey the full effect of his onslaught. His silver white hair perched atop his bulbous face and him being decked out in an oversized Hawaiian shirt (it was May in the Midwest and still very cold) all contributed to the strangeness of the situation. Here I was sitting at a coffee shop downtown, trying to finish an essay that was due the next day for a psychology class, and a fat pastor who I’d never met before was cursing me out with the harshest of four letter words; not to mention the fact that we were surrounded by at least thirty people who could hear everything he was saying.

“You heard me, you’re a f**king little dick and it’s probably because your momma didn’t let you suckle her nips, she probably fed you formula and you never developed properly” he replied. I ignored his vulgarity;

“wait a minute, because I enjoy reading books by a Christian author that you don’t like; this means I’m not a Christian and you don’t think that you being a pastor and you cussing like this isn’t a little bit wacko?” I said

I was still sitting in a bit of disbelief. The potbellied pastor had walked over to my table, looked at the book I was reading, and promptly began making disparaging remarks about the author, how the dude was a heretic, and how anyone who would read the book is a heretic as well.

At this point I told him I was done with the conversation and when he tried to complain I made it clear that if he continued I was going to ask that he be kicked out of the café.

He started to say something, but I pointed my finger at him and spoke sharply, “One more word and I call the manager over here!”

Now that he was shut up, Pastor J—‘s air of crazed lunacy disappeared and he began to sulk like a little child. I think it suddenly dawned on him there had been an audience watching his wackiness; specifically a sharply dressed mid-50ish guy wearing a sport coat that was sitting next to us who knew Pastor J— personally and appeared to be in shock at the language that Pastor J— had hurled at me. Don’t get me wrong, I’m the last person who would feign saintliness when it comes to using coarse language, if anything I probably need to clean up my language quite a bit. But at least my mother gave me the wherewithal to know when not to cuss; like when you’re talking with a random fat pastor who’s cussing you out in public and strangers are all around you listening to see how you will respond. Perhaps I’m going a little bit overboard on him being fat, but come on, it’s not every day I get cussed out by random pastors and something about him being fat really stood out to me that day.

That was the day I ended up meeting a guy who would end up being my closest friend in life; he was the guy sitting next to us, quietly watching Pastor J— cuss me out. That was nearly ten years ago………..