When a lonely guy dies…REALLY??? 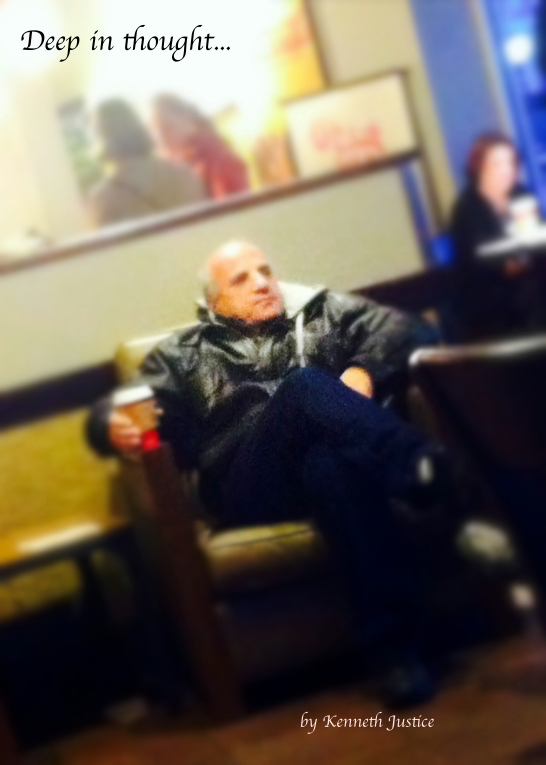 ~ A coffee house acquaintance of mine died recently. He had been getting up there in age (I think he was in his late eighties) and his health wasn’t good.

He loved to talk politics. He hated conservatives, didn’t care much for immigrants, and didn’t have much esteem for women; he was a lifelong bachelor.

In all the years I watched him interact with women at the coffee shop he was always somewhat respectful but in private conversations when there were only the two of us at the table, I always got the strong feeling that he didn’t like women at all.

I suppose that his vitriol toward women had something to do with the fact that he had never married. To borrow the colloquialism, he was very rough around the edges. He was very lonely and had built up a lot of defenses to try and hide his loneliness.

I wonder how different his life would have been if he had gotten married.

I’m not saying that I believe every man should get married. What I am saying is that women have so many qualities that men simply don’t possess….and men who stay single all their lives tend to miss out on a lot.

One of the things that the feminist movement got right was that men are not superior to women….actually, in many ways it is exactly the opposite; women are superior to men in areas like sexuality, friendship, and community and more.

Women are often the lifeblood of community. Leave a man to himself and he might rather prefer being a mountain man and living all by himself in the middle of nowhere. Women on the other hand are the true builders of civilization. If not for women, I doubt that civilization would exist.

I know a lot of young single men who spend their days hidden away in their rooms surfing the Internet. They are too stubborn to realize that they need to get out of their house and connect with other human beings.

As I thought about my coffee house acquaintance at the memorial the other day, I couldn’t help but think about how tragic his life and been. For the past thirty years he had lived alone and done nothing with his life other than mope around and complain. He was a very lonely person. Unfortunately, he had gone so long without dating, that he had gotten to the point where he was in many ways undatable; he was so damn crotchety and mopey that I doubt any woman would want to have dated him.

It is a strange world we live.

On March 15th my debut novel The Culture will be released! Come back to the website for more info!